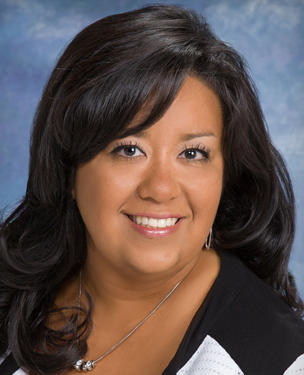 Cori Bautista is a longtime Wenatchee resident who began her mortgage career in 2002. A member of the Banner team since 2011, Cori's approach to putting the client first has led to several professional awards and recognition. For example, she received the Bank's Rising Star Award in 2012 and has been a Banner's Best recipient three times, as well as named the North Central Washington Association of Realtors Affiliate of the Quarter in 2018.

Cori is very active in her community. A founding member of the Women's Service League, she has devoted many hours to their Diaper Drive, My Girlfriend's Closet and Touch A Truck. Cori also serves as a board member with several organizations, including Confluence Health, Pybus Public Market Charitable Foundation and the National Association of Professional Mortgage Women. Cori has received several accolades for her long-standing community engagements. For example, she was the 2012 Cornerstone of the Community Award recipient and the 2015 Woman of the Year for the Women's Resource Center of NCW. She was also named to the 2011 Best and Brightest Business People under 35 by the Wenatchee World.

Whether you are building, buying or refinancing a home, reach out to Cori or apply online. She is ready to help make your dream of homeownership come true.